Martin Riggs may not make things complicated, but the Warner Bros. Discovery merger sure has for “Lethal Weapon 5.”

Lead star and director Mel Gibson, who famously plays Detective Martin Riggs in the film franchise, gave an update on the state of the fifth installment. Following original director Richard Donner’s death in 2021, Gibson took over as director, using a script from Richard Wenk (“The Magnificent Seven,” “The Equalizer”) developed alongside the late Donner. The film was expected to originally launch on streaming platform HBO Max.

“The only delay is now with all the shake-up at Warners, with Discovery coming in and the new boss [David Zaslav],” Gibson told ScreenRant. “They chop everyone else up and throw them away and get new people. It always takes time for these companies to regroup, so that’s been a delay, but I’m pretty confident we’ll get this one up on its feet, probably shoot it in the first quarter of the New Year.”

While plot details remain under wraps, Gibson said the team has a “really good screenplay” that Donner and Wenk developed. “They had a really good template,” the “Mad Max” alum said. “I had the honor of sitting down, after Richard passed away, with the writer and doing a couple more drafts and trying to do it in the spirit of what we thought Donner might [want], because I knew the guy so well. We tried to get that flavor, and we were pretty happy with what we came up with.”

Has anyone else notices that Mel Gibson looks like he's in the final stages of turning into the Wolfman? 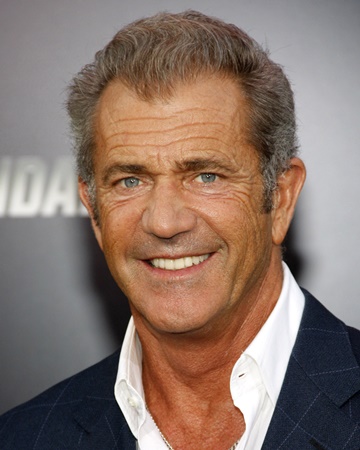 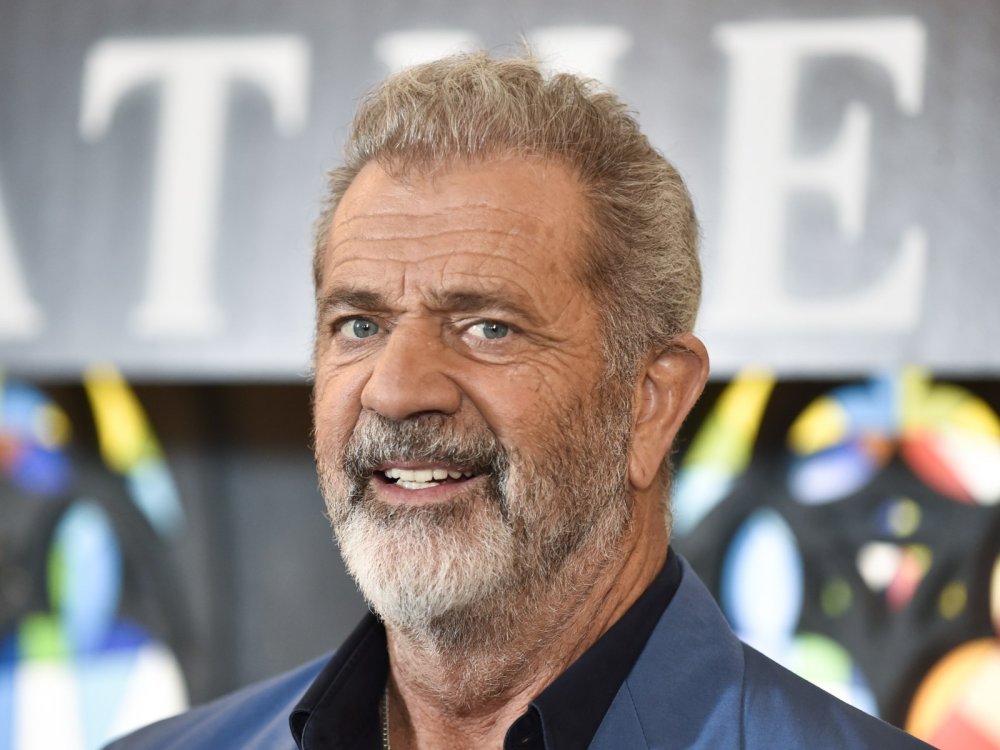 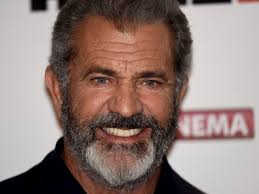