campaign Lost & Found: A dark comedy about bereavement and how we don't always know the people around us until it's too late

We are currently trying to crowdfund for our short film, Lost & Found. The film follows Max and Julie, a brother and sister, as they empty their recently deceased grandmother's house. Whilst performing this task they find out more about her, and the people that were in her life.

I wrote the script for Lost & Found and it will be directed by Erica Miller. We already have James Dart and Anna Tammela cast in the lead roles and have filmed the first few scenes, but need to crowdfund to get the rest of the cast and finish the film. 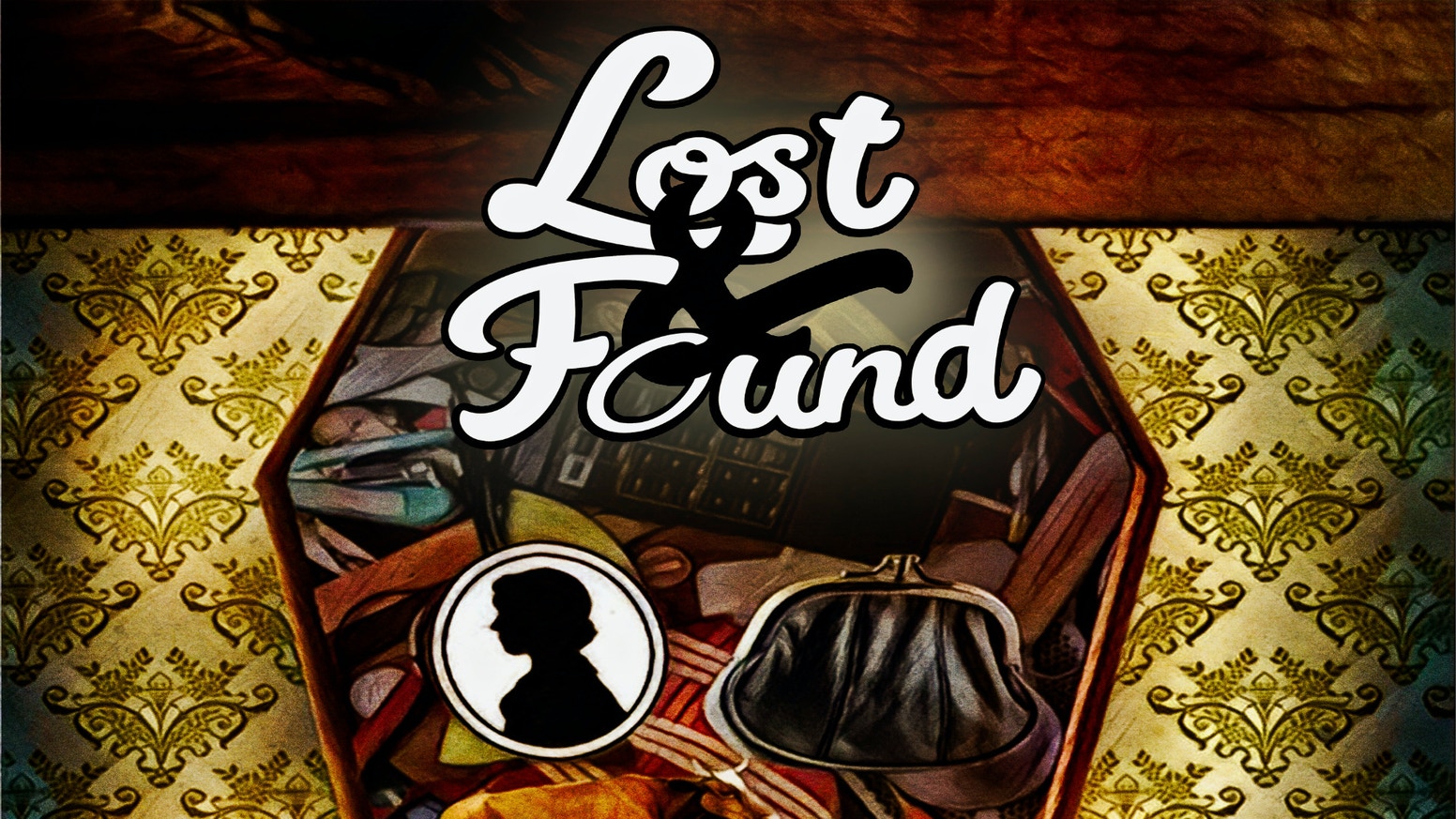 Lost & Found: A dark comedy about losing a loved one

We are an award-winning film production company and we need your help to make our short.

www.kickstarter.com
You must log in or register to reply here.

F
campaign A bittersweet comedy about a woman who discovers she can control the world via her model railway!