Looking for 3D artists and screenwriters for a sci-fi series

Hi everyone! As mentioned in the title of this discussion, I'm looking for 3D artists, specifically for modelling and texturing a wide variety of objects, spaceships, characters etc for a sci-fi series I'm making for my YouTube channel. Unfortunately, as a very low budget affair, this would not be paid work, more an "in your spare time" type situation but I have had nothing but good feedback about the plan for the series and the people who are already working on it are producing some cool results.

As well as 3D work, I would also love to hear from any screenwriters who have some spare time and might be willing to lend a hand in taking this project from a fairly well-outlined dot-point plan to a full script. Again, this would not be paid work, sadly, as much as I would like it to be. (It would make finding help a heck of a lot easier.)

For anyone helping out, credits will be given in each episode the creditee contributed towards and as I never seem to know when to stop, chances are there will be more work in the future, whenever it's wanted.

An example of one of the 3D assets I am personally making for this series can be seen below as well as one of the test renders done for some destruction work in the first episode. 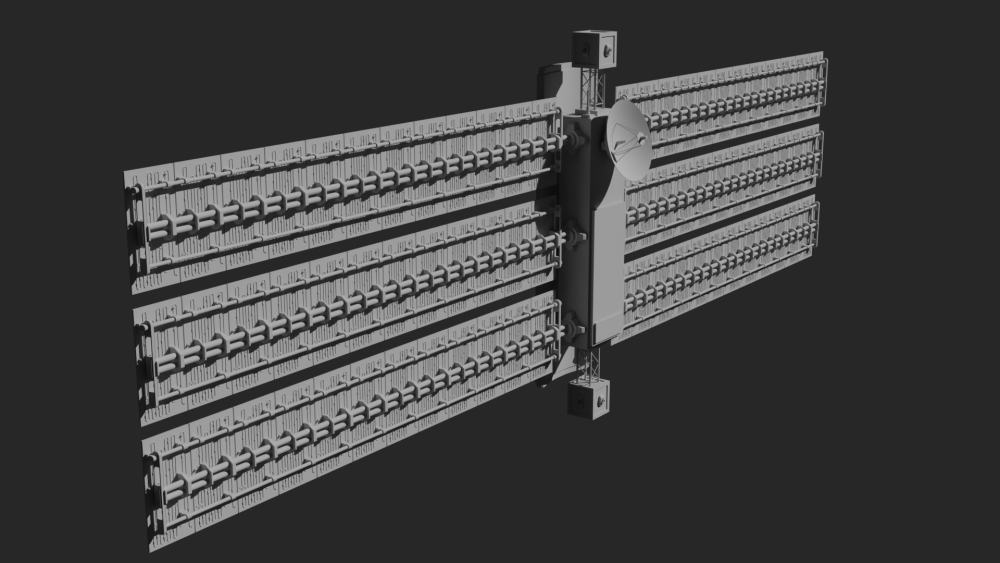 Looking for a investment into a new project.

A
Dark Film and game soundtracks, free for non commercial use