How to make a $1,000 Feature Film with Mark Duplass

Make a feature film for $1000? Sounds crazy right? Well if you don’t know Mark Duplass you should get to know him. Mark and his brother Jay Duplass are most widely know for making the indie film hits “The Puffy Chair” and “Safety Not Guaranteed.” Mark Duplass has gone on to be a very successful writer, producer and director.

Mark Duplass had a packed house for his amazing SXSW Keynote Speech 2015. He was spitting out Indie Film GOLD though out his talk.

For the rest of the article and video: http://www.indiefilmhustle.com/1000feature

Unless my gas tank were nearly full already this isn't possible.

So, sorry you lose.

Will Vincent said:
Unless my gas tank were nearly full already this isn't possible.

What about "Making a feature film with just a full tank of gas"?

I'm so tired of filmmaker's thinking that money or the lack thereof is the biggest thing stopping them from making films. Feature's don't have to cost anything anymore. Not a single fucking cent. Of course you not going to have big effects, or many locations -I think..

The budget is dead. It's that simple. So a $1,000 to make a feature? I have no idea what that could mean, nothing.

Plus Mark Duplass is going to tell me something- are you kidding me? I've got something to tell him, which is stop your cheap filmmaking-at-used-car-prices hustle because it's worn out. Guess how many film production books Barnes and Noble currently stocks: 0.

Preying on the naive and gullible newbies isn't being a good filmmaker, a responsible artist, I stay far away from that and all of you should too. A quote by my favorite experimental filmmaker, James Broughton "The only limits are, as always, those of vision". So Zen..

Anyone can edit together 120mins of literally "anything" and will have "made" a film for only your indirect cost, the equipment you have already in hand. 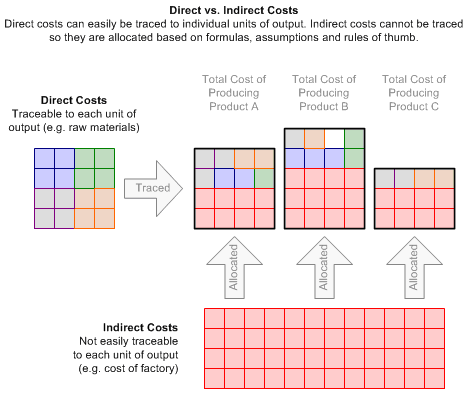 It's akin to saying "I can buy a riding lawn mower for $1k!"

Yes.
Yes you can.

Now... another question is "Do I have any intention of having paying viewers provide $1k or more in revenue to watch this film?"