For the second time in two months, a Sony Pictures sequel confounded projections on opening weekend. Like “Venom: Let There Be Carnage” before it, which bested all other 2021 titles with an initial $90 million return, “Ghostbusters: Afterlife” opened to an estimated $44 million; prior estimates ranged from $27 million-$40 million.

Sony, the only top studio to lack a streaming outlet, is having a great last quarter that will be capped by the hotly anticipated “Spider-Man: No Way Home” — a good bet to be the top-grossing release of 2021. Unlike its Disney MCU competitors, “Carnage” and “Afterlife” are veritable bargains; they cost less than $100 million each.

With these franchise installments, Sony seems to have found a sweet spot. “Afterlife” rebounded from the perceived failure of its 2016 female-reworking predecessor (it was the highest grossing comedy of its year, with a slightly better opening than “Afterlife.”) The problem lay in its $144 million budget, nearly double that of “Afterlife.”

Here, Jason Reitman took over the directorial reins held by his father Ivan for the original “Ghostbusters” and its first sequel. The film climbed about 30 percent above the Friday gross (excluding previews), suggesting strength in both word of mouth and matinees. That’s encouraging going into Thanksgiving, when well-received films can hold well into the next weekend.

For films that were not “Ghostbusters: Afterlife,” this was not a good weekend. While the 2019 comparisons are skewed — nothing was going to compare to the $130 million opening weekend for “Frozen 2” — other debuts underperformed, as did holdovers. “Afterlife” will make up just over half of the $83 million total box office, which represents 40 percent of 2019. That was then; this is now. 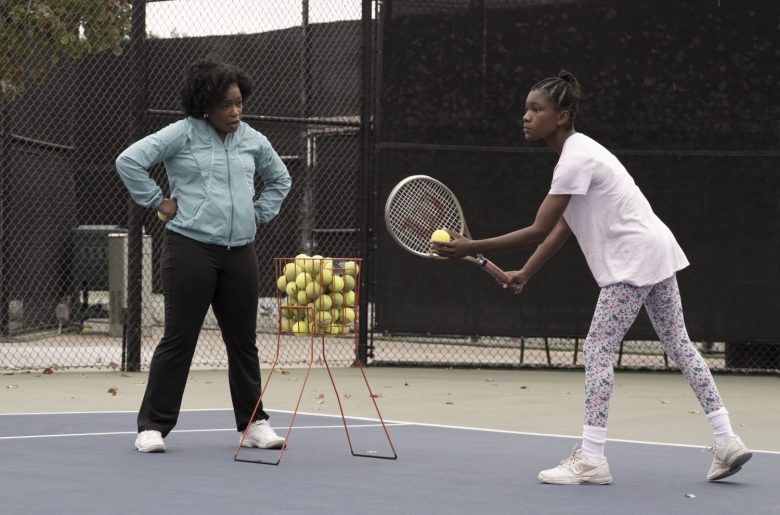 The week’s other wide opening could be a frontrunner for Oscar’s Best Picture. “King Richard,” which represents the next-to-last of Warner Bros.’ same-day HBO Max releases, opened to $5.7 million. Another Best Picture candidate, Netflix’s “The Power of the Dog,” opened in 40 theaters two weeks ahead of its streaming debut. (We estimate it grossed around $125,000.) Finally, there’s “Belfast,” which dropped 47 percent in its second week.

“King Richard” appealed to older audiences (Warners reports that 80 percent were over 25) and it’s possible the streaming alternative took more than a small chunk of business. That’s guesswork, of course, but even if the box office doubled it would represent an ordinary result. Two years ago this same weekend, “A Beautiful Day in the Neighborhood,” also with elevated awards hopes, grossed $13 million with a similar theater count. It was considered a disappointment that dimmed its award prospects.

For “King Richard,” all is not lost: There’s the holiday, an A Cinemascore, and mostly positive social media response. (There’s also backlash centered on a film that celebrates the Williams sisters’ success through the prism of their father.) Another factor in play: This may be a year in which box office loses some of its awards influence. “Belfast,” which goes to over 1,000 theaters next weekend, will not grab headlines with its gross; nor will Jane Campion’s film, which will mostly be seen at Netflix. The most complete streaming outlet anywhere is the one for Academy members, which encourages voters to see films at home. They know better than anyone that theater tickets are no longer the sole arbiter of momentum.

With competition for family audiences from “Afterlife,” Paramount’s “Clifford the Big Red Dog” dropped 51 percent in its second weekend. The biggest top 10 drop belonged to “Eternals,” which plunged 60 percent in its third weekend. It grossed under $11 million and will likely end its run around $160 million. Other than “Ron’s Gone Wrong,” other holdovers dropped less than 50 percent. 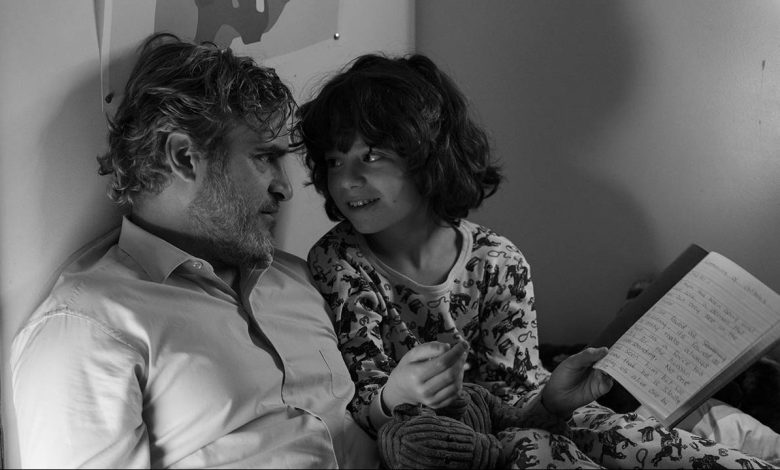 A24 reported $125,000 gross for Mike Mills’ “C’mon C’mon” in five New York/Los Angeles theaters. Expansion into top markets will test whether this initial result can be seen elsewhere.

news ‘Scream’ Takes #1 from ‘Spider-Man,’ but the Box Office Is Dying from a Lack of Movies

news As ‘West Side Story’ Struggles at the Box Office, Headlines Could Become Self-Fulfilling Prophecy