Although “Everything Everywhere All at Once” (A24/$4.99) has been in the theatrical box office top 10 for most of its 17-week run, it has never been #1. On its best weekend it reached #4, very impressive for an unanticipated independent hit up against the strongest lineup in over two years.

This week, Daniels’ acclaimed multiverse fantasy is a unanimous #1 across three VOD charts. It came close to this when initially released at $19.99 last month, but at the lower price it has corralled all for the first time — and it’s the first time a film outside a major studio has achieved this.

The price drop ($1 less than the usual next step of $5.99) may have helped a little at iTunes and Google Play, which count the volume of transactions. But despite its lower price, it also is #1 at Vudu, which ranks by total dollars paid by viewers.

Beyond its increased reach, two factors influence its ranking. The first is, as we’ve noted in recent weeks, home audiences are increasingly willing to wait for many top titles to reduce prices. The second is the near-total lack of recent blockbusters available. This week has the lowest number of PVOD placements on the charts in memory: At both iTunes and Google Play, only “Doctor Strange in the Multiverse of Madness” charted at $19.99. Even Vudu, where calculations favor higher-priced titles, had only three PVOD placements.

That should change this week. Vudu lists “Jurassic World: Dominion” (Universal) as dropping on Thursday. This will be after its fifth weekend, consistent with the studio’s agreement with theaters for films that open over $50 million. The studio’s “The Black Phone” is now eligible after its third weekend, but its continued strength in theaters — not to mention, giving more room to “Jurassic” — might argue for waiting. 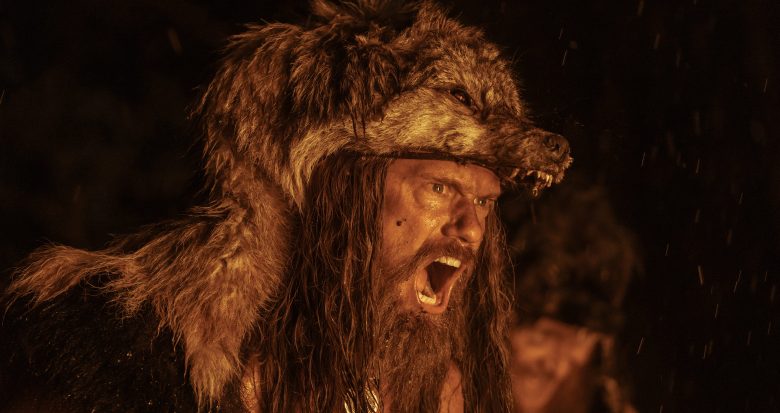 Netflix’s two most-seen movies for the moment are both originals. One is a crime documentary (“Girl in the Picture”) at #1, with the animated “The Sea Beast” #2. The latter was directed by Chris Miller, Oscar winner for “Big Hero 6.” Except for “The Man from Toronto” with Kevin Hart, now falling fast despite its star appeal, the rest of the lineup is its usual random assortment of theatrical titles over the last quarter century. “Sing 2” (contractually on Netflix, despite its Universal ties) is best at #3 after initially placing #1.

iTunes and Google Play rank films daily by number of transactions. These are the listings for July 11. Distributors listed are current rights owners. 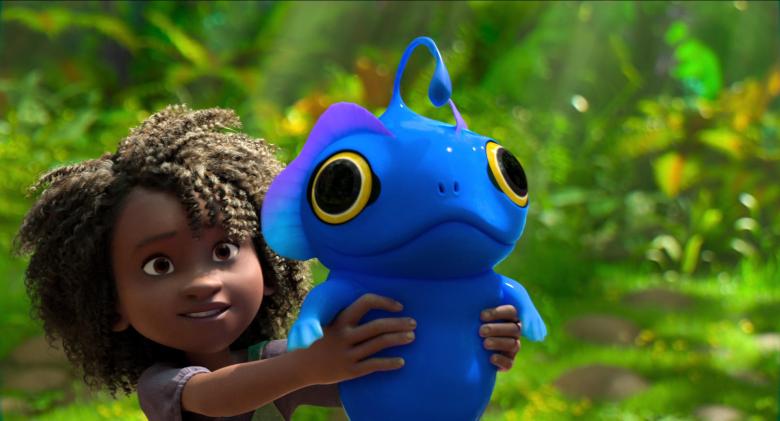 Most viewed, current ranking on Netflix’s daily chart on Monday July 11. Originals include both Netflix-produced and -acquired titles it initially presents in the U.S. Netflix publishes its own weekly top 10 on Tuesdays based on time viewed.

Tuesday at 3:34 AM
indienews