news ‘Emily in Paris’ Season 3 First Look: Lily Collins Is at a Crossroads

Sacrebleu, “Emily in Paris” is back!

The Emmy- and Golden Globe-nominated Netflix series, created by “Sex and the City” and “Younger” mega-producer Darren Star, has unveiled a sneak peek at its third season. Lily Collins reprises her role as the social media marketing maven torn between two men and two continents.

Faced with two very different paths, Emily will have to decide exactly where her loyalties lie — at work and in her romantic life, per the official synopsis from Netflix. Season 3 does not yet have a release date but is expected to debut in early 2023.

Season 2 left off with Emily (Collins) professing her love for Gabriel (Lucas Bravo), only to watch him get back together with his ex (and Emily’s friend) Camille, played by Camille Razat. Emily contemplates leaving France altogether to return to her job in Chicago instead of following Savoir boss Sylvie (Philippine Leroy-Beaulieu) to her new company, while weighing what that would mean for her other love interest Alfie (Lucien Laviscount) and her career.

As Emily’s future in France hangs in the balance, what will she decide? Since Laviscount is upped to a series regular, we at least know Alfie is in it for the long haul either way. Ashley Park, Samuel Arnold, and Bruno Gouery also star.

“Emily in Paris” premiered in October 2020 and topped the Netflix charts. Season 4 was already greenlit earlier this year. Creator Star previously told Entertainment Tonight that the series has yet to explore “how Emily is in relation to people that she’s left behind and how being an expatriate for a longer period of time changes her relationship with her home.”

Will Season 3 bring Emily back home to the States?

IndieWire’s Season 2 review of the series applauded the lush cinematography of Steven Fierberg, “who shoots Paris so beautifully it will feed your inner wanderlust,” as well as the expertly trendy costume designs by Marilyn Fitoussi.

“If you meet ‘Emily in Paris’ where it’s at — as pure escapism — it’s a bearable viewing experience,” the review concluded. “But don’t look for anything deeper.”

As Emily’s love triangle (square?) deepened in Season 2, our empathy for Emily is waning, almost as though Star is baiting us to admit that Emily is in too deep… and definitely in the wrong. Perhaps a change of scenery for Season 3 could be just what Emily, and viewers, are really lusting after.

Check out the first look photos at “Emily in Paris” Season 3 below. 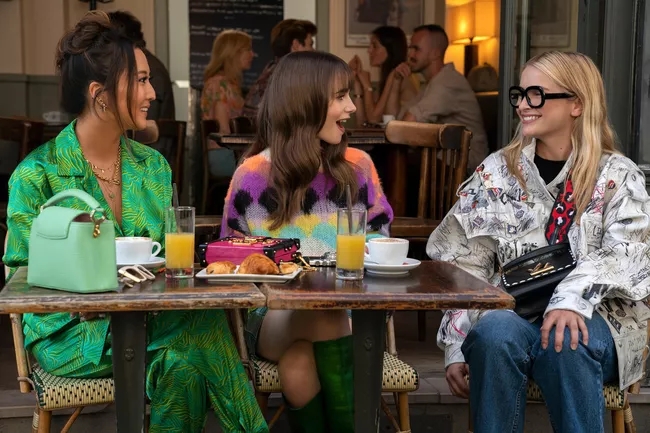 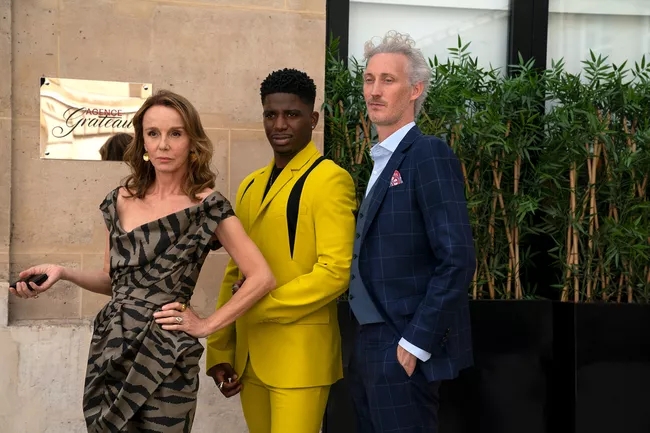 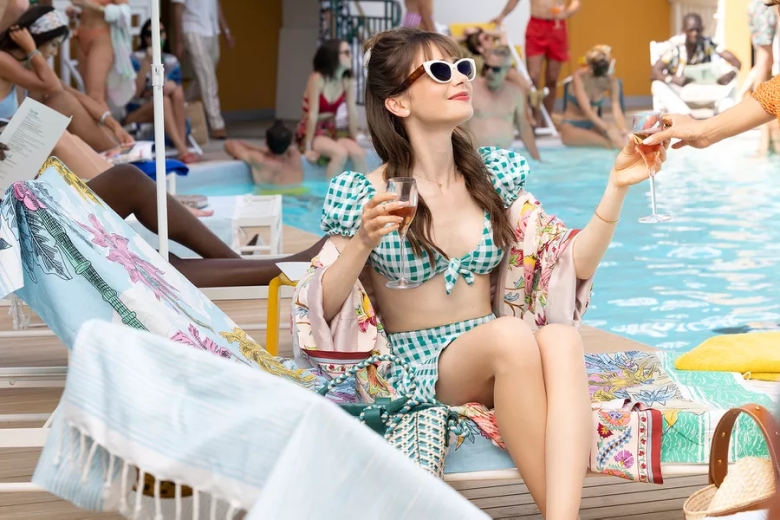 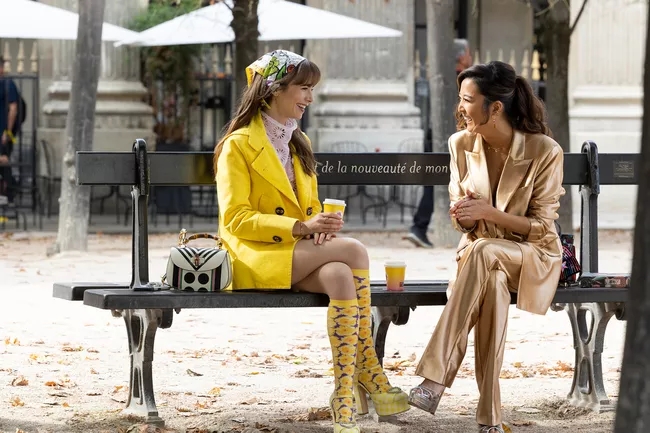