What is Blood Lungs?

It is the emergence of Pollution Punk into television. It is youth-culture meets environmentalism in a post-apocalypse setting where green smog has smothered the world. Its creature film meets adventure as that same smog fills the lungs of those who don't wear gas masks with a parasite that evolves into a Blood Bug monster, which gets spit up, usually killing the hosts and upon being given life these creepy little Blood Bugs do remember how nice lungs feel. In other words, if you aren't careful they will find their way into yours.

What's the story though?

A Silver Tower was dredged up during the early days of the smog pulling in the brightest minds of the youth to look for an answer/cure to the Blood Lung. The name given to the smog and the infection it gives you. The remnants of the world gathered around this tower in hopes of a cure...that was until the world around them was gone, and they realized the Silver Tower wasn't opening. The angry scavengers and scared children eventually split the city around the Silver Tower, known now as only "Lost City" into gangland.

The Blood Lungs story follows a teenager by the name of Tang, who escapes from the mysterious Silver Tower into Lost City with his little sister. Making friends with a Survivor and trying to unite the gangs to follow hidden coordinates in beautiful neon murals painted throughout the city to a famed paradise where there is supposed to be fresh air. It is, as you may guess, not going to be an easy quest.

We're running a Kickstarter to film the Origin film when the Murals with the maps are first discovered right now. http://kck.st/3vYqWVR
We've got a studio, we've got Unreal Engine 5 and all the equipment, so the money is going to paying actors and costumes. We've hit our initial goal but are trying to a reach goal of 5k as it would mean better pay among other things for the talent involved.

The film is set to be shot this summer, actors have already been contacted and are aware of the Kickstarter campaign and have been very understanding, but just the same, as a Producer in this instance I want to do everything I can to try and give them more and make sure we get the best possible Origin Film we can before taking this television property with the Bible and Look Book to meetings for getting picked up in the Winter of this year.

Thanks to this site for allowing this post and to anyone that can help spread the word. I've attached some of the pre-production work, including concept art and story beats. This concept has and will continue to have work put into it, like those involved, I believe this is a show that will both be timeless while also defining a time. Thank you again. Ask me any questions in this thread.

We've reached 134% of the goal and June 5th is the last day to visit the Kickstarter!
Thank You to everyone that has helped make this dream a goal!
All funds over the 100% goal will be match invested from our own pockets to #teamtrees to plant real trees and fight the smog! 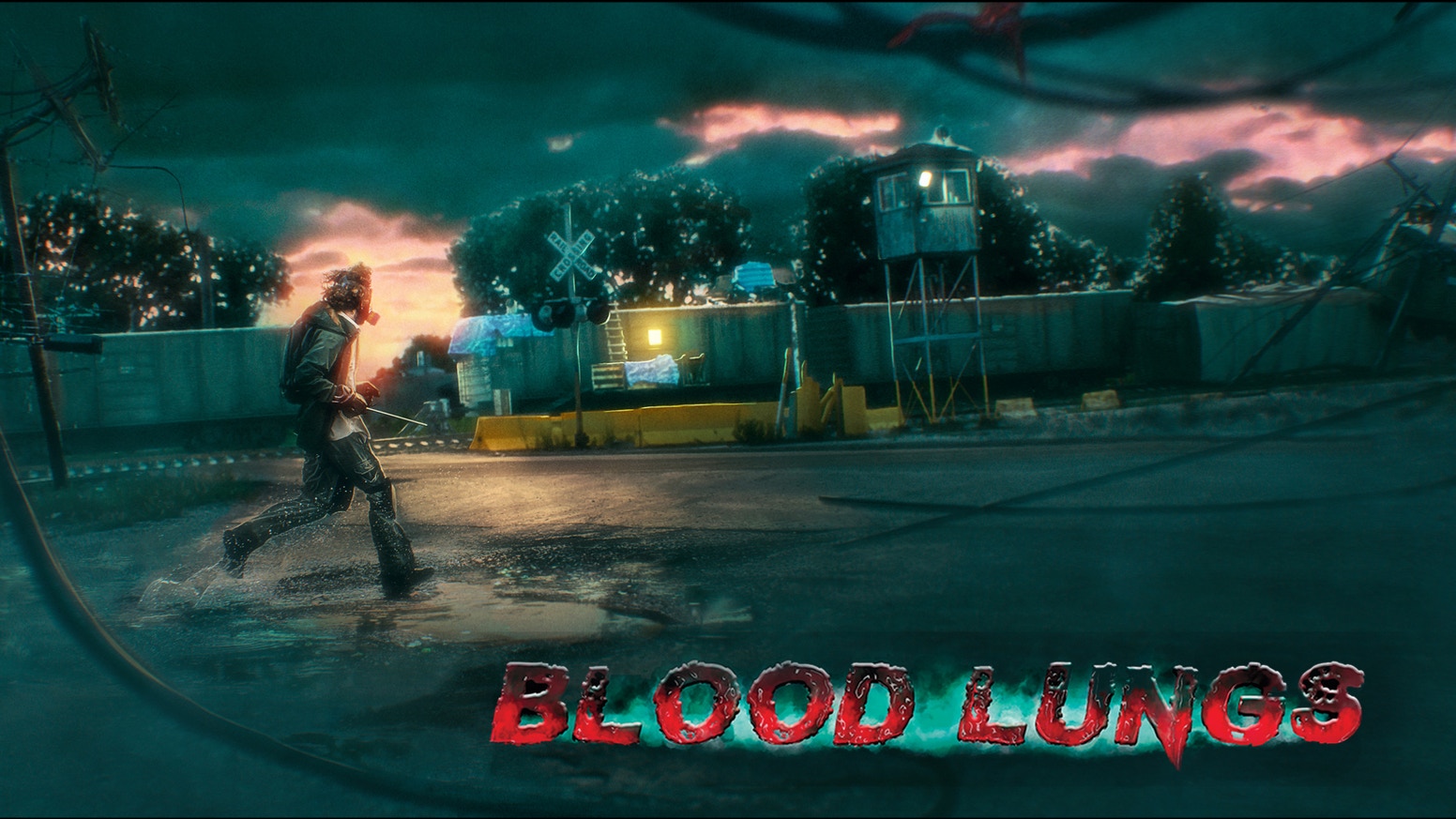 We need your support in building the proof-of-concept origin episode of a Pollution-Punk TV show designed by Evan Kimball Plochmann.

Update: We are officially filming this summer. Kickstarter is closed! Follow any of the social media mentioned to see updates on the project. Thanks again for letting me post here and for any help you gave!
Best Wishes,
-Bryan Hughes
You must log in or register to reply here.

F
website Find Other Filmmakers to Collaborate With in Your City - UPDATE: NOW AVAILABLE IN ALL MAJOR CITIES IN THE US

call-for-entries We discover, we develop, we promote tv writers.