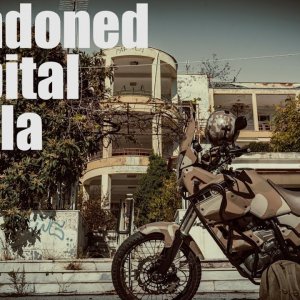 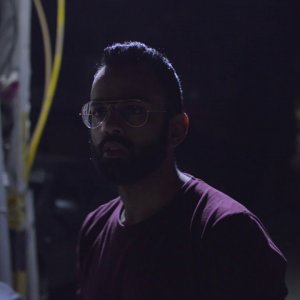 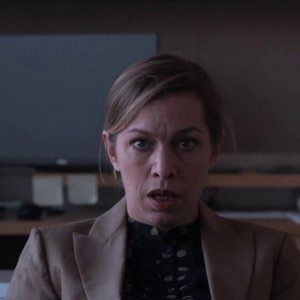 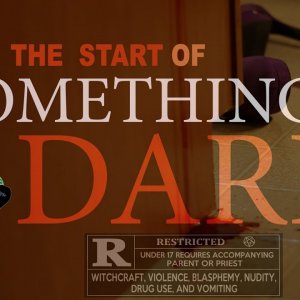 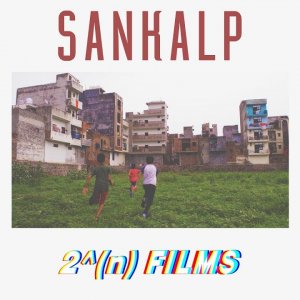 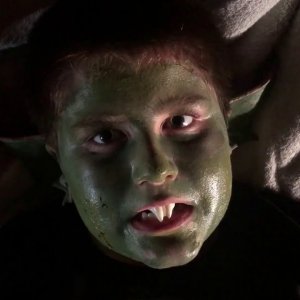 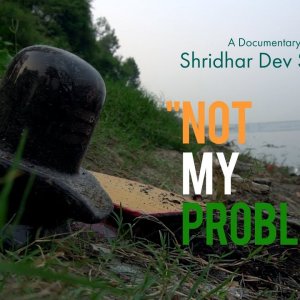 The Start of Something Dark - Short Horror Film

He was asked to help out a friend, he never realised his soul was in danger. This, is the Start of Something truley dark. Directed By: D.A. Franklin Story By...
Click to expand...

Objects were too close to the camera, and most of the film is out of focus because of that.

When you are that close (probably trying to simulate depth with foreground/background) it makes everything feel claustrophobic and sickening. This works for specific small scenes, but not an entire film.

Example, the scene where they are chilling on the couch could have been a wide shot looking at both of them sitting together. It would have made them seem more like friends.
Jobs: Writer, Director, Cinematographer, Editor
Portfolio: www.cameroncurrin.com