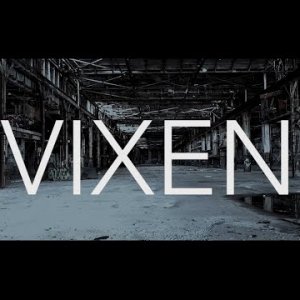 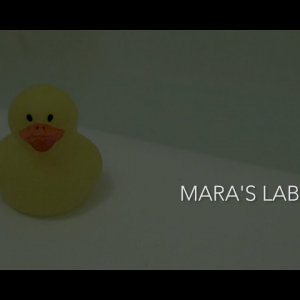 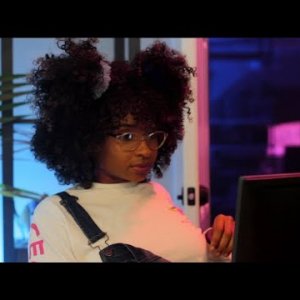 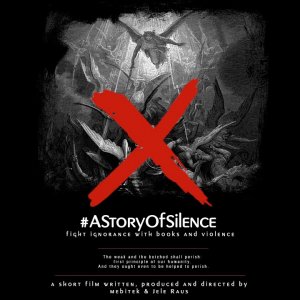 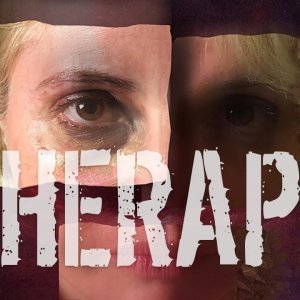 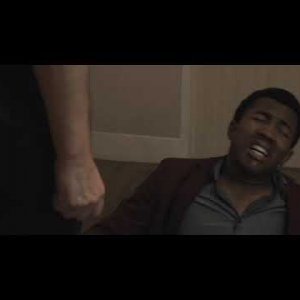 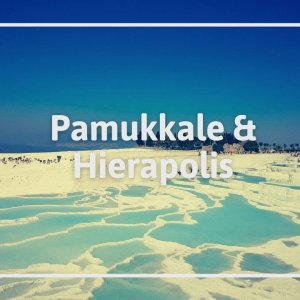 2045 - Conspiracy activists and negationists have ascended to power, and they have a solid plan to stay there: the elimination of independent individual thou...
Click to expand...

"2045 - Conspiracy activists and negationists have ascended to power, and they have a solid plan to stay there: the elimination of independent individual thought through the elimination of all forms of knowledge and culture, including human ones. Thus, a small resistance of intellectuals, artists, who fight in order not to surrender to this new form of totalitarianism, is born: it is war; ignorance is being fought with books and violence, violence to which they themselves have been exposed to, savagely, arbitrarily. What if this is not only fiction?
In this work of dystopic/horror matrix, we wanted to reflect on the role of culture and censorship in our contemporary world, mainly in the western part: culture and knowledge that are increasingly being underestimated and often denigrated; a censorship that is no longer imposed from above, by governments, dictatorships, but a censorship that starts from below, by the individual user, who puts his veto through social media platforms (now privileged places for sharing art and culture), which leave complete freedom of judgment and allow total anonymity, being exclusively devoted to economic return, thus abandoning us to a "battle of the hane-nots". But what if this complete freedom is nothing more than a decoy?"