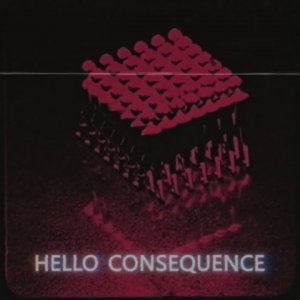 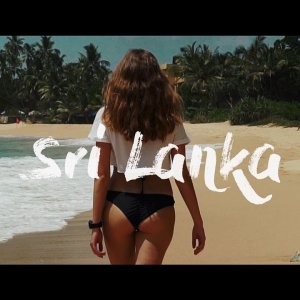 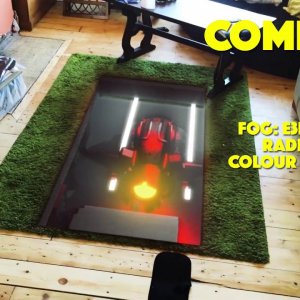 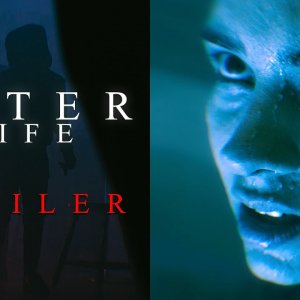 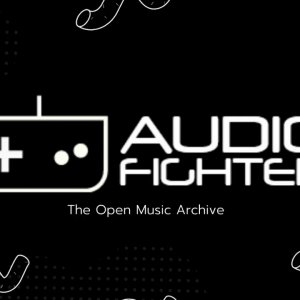 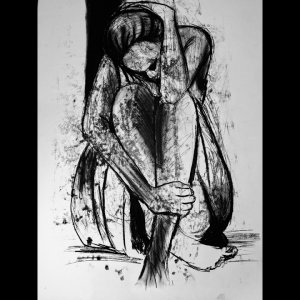 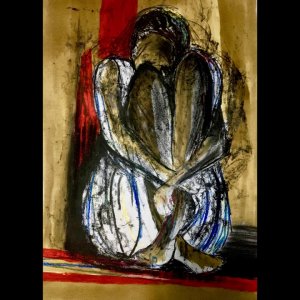 'A mother is forced to make a life or death choice that sends her on a voyage into the unknown...' 'After Life' is a science fiction short film that was writ...
Click to expand...

Reactions: indietalk
Hi chums, this is the trailer for my latest short film 'Afterlife'.

'A mother is forced to make a life or death choice that sends her on a voyage into the unknown...'

The film is a scifi, borderline horror piece that explores life, the moment death and beyond.

Background: In a case of mistaken identity I was approached by two musos about responding to a suite of music they had scored that was inspired by the book 'Sum: Forty Tales of the Afterlives'. They thought I was a different Paul Wright. I was honest but they liked my work and we set off on the adventure. Just over a year later having written a new 'tale' the film premiered with the 80 minute live music performance. Got a great review and is hopefully going on tour: https://www.heraldscotland.com/arts...rlife-royal-conservatoire-glasgow-four-stars/

Now the film has been re-scored (by me) and recut to go on as a self contained short film. Let the film fest subs begin!

Thanks for watching the trailer